Australia based she started her arts career in Youth Arts in South Australia, moving on to Directing Melbourne Fringe Festival and then to Sydney Opera House, where she worked for 10 years as Executive Producer of the Studio and the Head of Contemporary Culture, specialising in the presentation of contemporary performance and the positioning of this iconic arts Centre for new audiences.

Virginia’s time at Sydney Opera House played a significant role in influencing the programming styles in major arts centre's across Australia, while also offering an important platform to the early careers of such iconic artists as Meow Meow, Tim Minchin, Eddie Perfect, to name a few.  Mainstream audiences were introduced to non-mainstream practice, extraordinary artists working on the Fringes were recognised and celebrated – and the rest is history.

Virginia has continued her work as a freelancer working in Australia and internationally, curating, advising and producing in contemporary performance- hybrid art forms, large and small scale, in theatres, temporary venues and outdoors.

The most recent producing project, which has achieved international acclaim, is Velvet, a large scale disco extravaganza, with sell out seasons in Australia and Edinburgh. www.velvettheshow.com

2015 saw a strong European focus, producing the Australian exhibit at Prague Quadrennial June 2015 with Anna Tregloan and touring Velvet to Edinburgh, while continuing to develop new projects on home soil.

In her role as a freelancer Virginia continues to travel, and build networks across the globe, maintaining an active curatorial profile, from programming to advisory, most recently in Sydney, and Hong Kong.

She has a strong interest in free public programming and building new works which combine Australian- Asian contemporary practice, creating productions and events for local and international markets, along with representing international artists into Australia, from Festivals to venues. 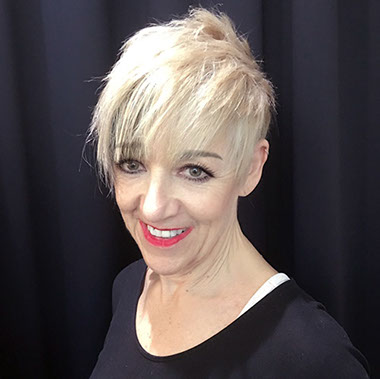